No products in the cart.

Other Social Networks May Affect Your Facebook Page Fans Numbers 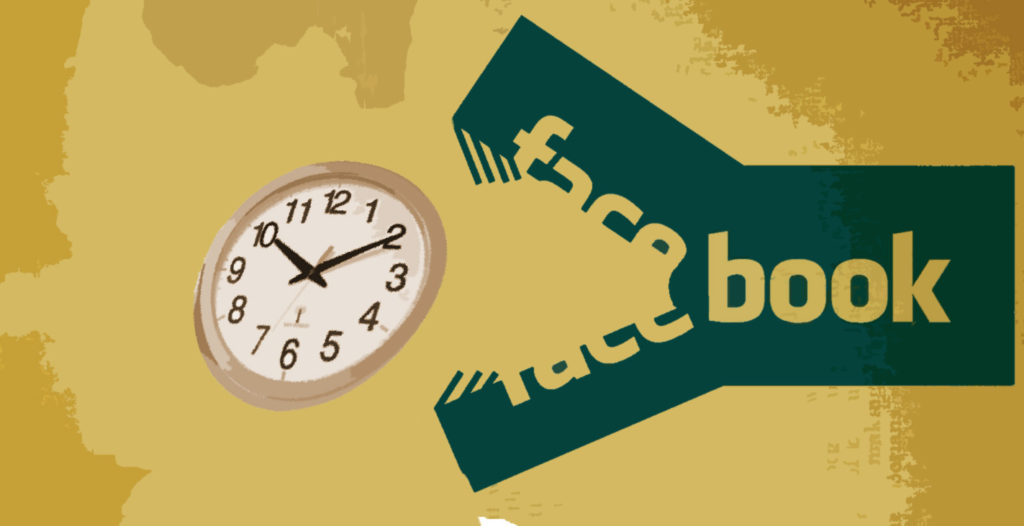 Other Social Networks May Affect Your Facebook Page Fans Numbers

A lot of social networking websites aside from Facebook boast a large number of followers. If you are looking for websites where you can explore a wider audience and promote your Facebook Fan Page, here is a list that you can use as a guide:

This social networking website is also known as a micro-blogging site that people use to share short messages. Because Twitter follows a conventional short-messaging system also known as ‘Tweets’, sharing information is much quicker and people are encouraged to write short but meaningful statements. Creating an account on Twitter and tweeting about your Facebook Fan Page is a great promotional strategy because Twitter has at least 400 million followers to date that you can reach and even can get more Twitter followers.

The new rival of Facebook that was recently launched in mid-2011, Google+ is just on beta stage and is still not open to the public. However, in just a short time after its conception, Google+ has already aroused the interest of a lot of people. Google+ was able to acquire at least 10 million users in just less than a month so promoting your Facebook Fan Page in Google+ is something that you must explore in the immediate future.

Although this website has experienced a steady decline in recent years, Myspace is still one of the top social networking websites that you can use as a place to promote your Facebook Fan Page. The unique monthly visitors of Myspace still reach at least 20 million as of May 2011 so it is still a big market that you can explore. The good thing about Myspace is that it offers a profile page customization feature through the use of HTML and CSS. Using this feature, you can create a Myspace page resembling the theme of your own Facebook Page and use it to promote your page to Myspace users.

Photos, Videos and Name Tagging in Marketing Your Facebook Page
Next
Create Your Own Shop Inside Facebook 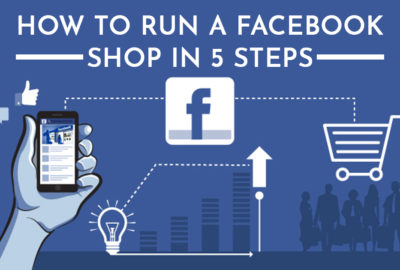 Most of the time, the main reason why online marketers create Facebook Fan Pages is to promote their main business or website. Usually, the business that online marketers promote on Facebook has something to do with selling products, services, and goods. Because Facebook… 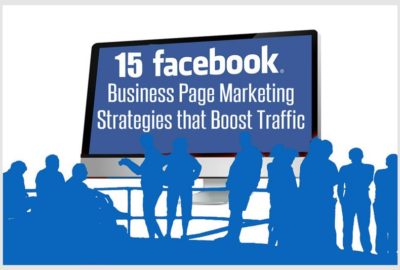 Photos, Videos and Name Tagging in Marketing Your Facebook Page

One of the most overlooked yet most effective promotional strategies that you can employ in order to gain more fans and likes for your Facebook Fanpage is the use of tags. Unknown to many, the tagging feature of Facebook is one of the…

Promoting your own Facebook Fanpage can be a headache if you do not have a working plan on how you should accomplish it. Wandering aimlessly while waiting for ‘fans’ and ‘likes’ to arrive is a fatal mistake that a lot of internet marketers…

How Article Marketing Can Get You Lots of Facebook Page Likes

Creating a Facebook Fanpage to promote your online business is one tricky task. Once you are done putting up your Facebook Page, you expect hundreds of people to immediately like your page. Sadly, you will be disappointed to know that only a hundred…

How Websites Will Help You Getting Extra Facebook Fans

The strategy of using websites to promote a Facebook Fanpage is a method that a lot of internet marketers are unconsciously employing today. With the introduction of Facebook widgets that make it easier for individuals to connect from the website, they are browsing…

Say hello to the smartest and most creative business solutions.

Use this form to find things you need on this site